James Ibori Reportedly Rearrested After His Release From UK Prison 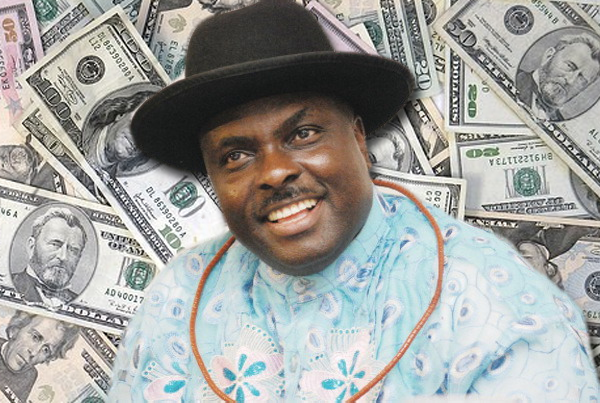 Embattled former governor of Delta State, James Ibori, has been rearrested in the United Kingdom after he was earlier freed from a London prison.
Ibori, who bagged a 13-year jail term in April 2012 by a Southwark Crown court in London, was reportedly released by prison authorities on January 22.
A source told PM News, that Ibori’s current whereabouts remain unknown.
“He is out of here”, a prison source at Bedford told the news medium Tuesday night.


Ibori, according to the report was re-arrested to face another charge bothering on confiscation of his ill-gotten assets, estimated to be about 250 million pounds.


Sources said the case, which was initially billed for May, will now come up in June this year.
Ibori, 57, had been in the prison custody for using UK financial institutions to misappropriate hundreds of millions of pound sterling he stole from public funds in Delta state as the governor.
He was nabbed under Interpol arrest warrants issued from United Kingdom courts and enacted by the Metropolitan Police.