How To Last Longer in Bed Naturally: Become A SEX Stallion With These 7 Simple Tips

BLOW her mind in the bedroom by following these easy tips to help you last longer.

There are many reasons you might be blowing your load too early. And let's face it, it's no fun for anyone if it's all over before you can count to ten.
A study of 500 British couples found that the average man lasts around 5.5 minutes.
However the new Journal of Sexual Medicine study, says women would like romps to last 23 minutes. This means the average guy is underachieving by 17.5 minutes.
But fear not, there are many ways you can become a stallion in the sack.


Whether you experience premature ejaculation – which is when men regularly finish within two minutes – erectile dysfunction, or you're just a bit quick to the finish line, there are some easy ways you can become better in bed.
Here LloydsPharmacy’s Online Doctor, Dr Tom Brett, who has expertise in sexual health, reveals seven enlightening tips on lasting longer in bed. 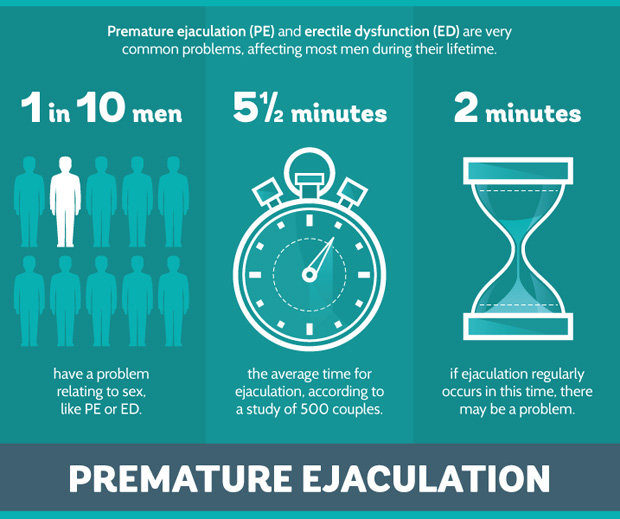 1. Foreplay
Sex is more than simply penetration. Foreplay can greatly increase the sexual experience in terms of both time and pleasure.
2. Behavioural Techniques
Try the ‘squeeze technique’ (squeeze the penis tip near climax to prevent ejaculation), and the stop-start technique (reduce simulation when nearing climax).
Squeezing the penis when you feel like you about to ejaculate, will reduce your impulse to do so.
With time you should be able to recognise the impulse and be able to build control with squeezing.
How to do the squeeze:
Moments before you think you are going to ejaculate, yourself or your partner squeezes the head of your penis.
You can place your thumb either under or above the penis.
Maintain the squeeze for 10 to 20 seconds until you feel your impulse to ejaculate pass.
After you release the squeeze, wait for around 30 seconds, before returning to stimulation.
You may find that your penis becomes less erect during this period – this is normal.
For optimal results, this process is carried out several times before ejaculation is allowed to occur.
You can also practice the technique while masturbating.

3. Mental Distraction
An old classic. During sex focus on your attention on something deeply unerotic such as multiplication tables.
This can reduce the enjoyment of the act itself but is often effective in delaying ejaculation.
4. Slow Down
Generally, the faster the man has sex, the quicker he ejaculates. Rapid, hard thrusts result in a faster climax.
A slower, more measured technique means the penis tip is less stimulated and ejaculation delayed. It also allows for greater control over ejaculation.