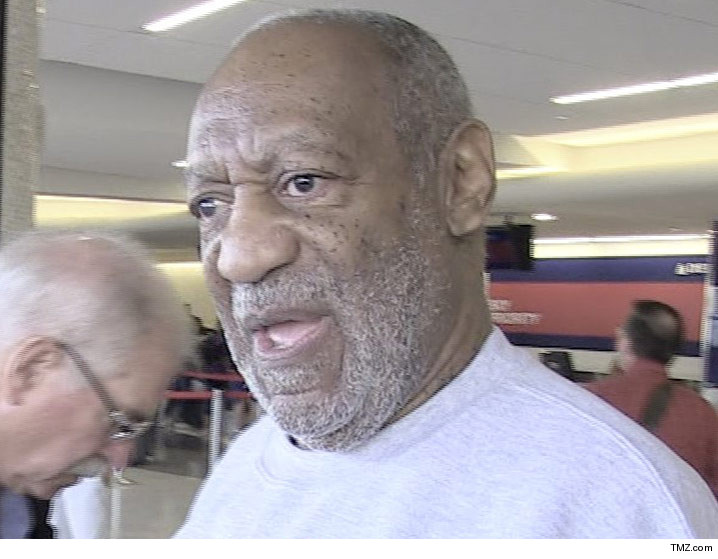 Bill Cosby should be prosecuted not just for allegedly sexually assaulting Andrea Constand, but to get justice for many other women with similar claims who were thwarted by the comedian's celebrity ... so say prosecutors who are fighting to keep the current criminal prosecution alive.
Pennsylvania prosecutors have just filed legal docs objecting to Cosby's move to have the case dismissed, on grounds he cut a deal with the former prosecutor who promised the case would never be filed.


D.A. Kevin Steele says in the new legal docs Cosby may have been "committing similar crimes for decades and getting away with it, all over the country, using his celebrity and fortune to avoid the consequences."
The D.A. scoffs at Cosby's argument that he only agreed to sit for a deposition -- where he ended up confessing he used Quaaludes as a seduction tool -- in return for the D.A.'s promise never to prosecute him. Steele says the D.A. had no legal authority to give Cosby immunity from prosecution, claiming only a judge had that right.
TMZ.