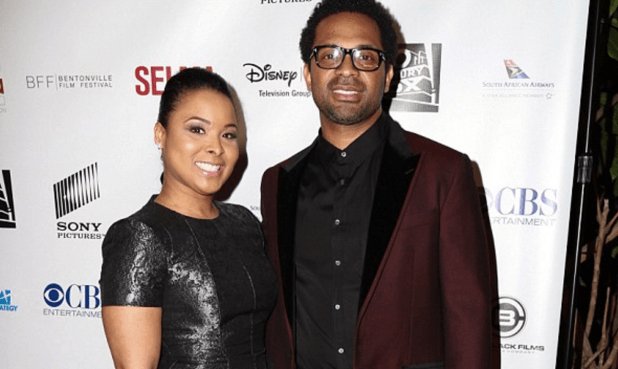 After ten years of marriage, funnyman Mike Epps is officially calling it quits with his wife of ten years, Mechelle Epps. Looks like that failed Twitter DM flirting incident from last year was indicative of some bigger issues in their relationship…
TMZ: Mike Epps just called it quits on his decade long marriage to wife, Mechelle.
Mike filed the divorce docs Tuesday in L.A. superior court … they’ve been married since July of 2005 but separated last summer.


Mike is asking for joint custody of their two daughters, Maddie and Mariah, ages 8 and 10. He’s reportedly worth $6 million having had roles in some huge flicks like “Next Friday,” “Hancock” and “The Hangover” … no word if there was a prenup.
Mike also has 2 other daughters from a previous relationship.
SMH. Another Hollywood couple bites the dust…
SplashNews