Why I Ventured Into Music - Laide Bakare 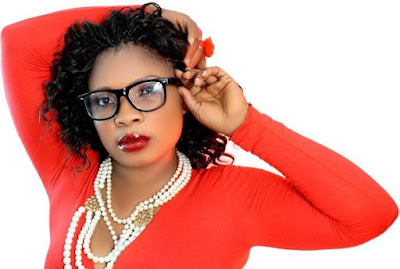 Nollywood actress, Laide Bakare, is back into the country after spending some months abroad to relax with her family. She also reportedly used the opportunity to shoot few movies. But she is back to continue what she loves doing.
Laide Bakare recently launched her record label called ‘Simline Records’ and she revealed to that the music outfit has been in existence for about two years but only officially signed two new artistes recently.
“It’s been around for so long for like two years and we just signed officially two new artistes,” the actress said.