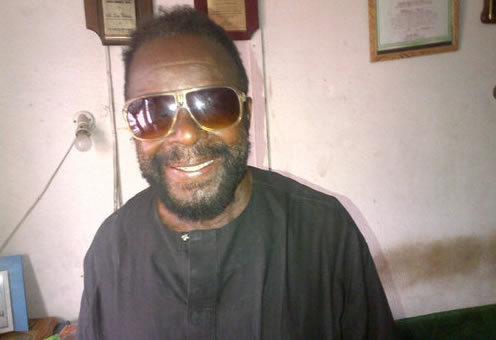 In 2010, during the 30th anniversary of Silverbird Group, former president Goodluck Jonathan gave the entertainment industry a grant of $200 million.
The money later caused ripples in the showbiz industry as some practitioners raised eyebrows over the disbursement of the grant.
Even, some of them complained that the Bank of Industry was making it difficult for entertainers access the fund.
Though the grant was welcomed by many, but it seems not many people benefited from it.
A veteran actor, Lari Williams has urged the government of President Muhammadu Buhari to look into the donation and prosecute those found guilty of playing games with the fund.


He told newsmen recently in Lagos that, “We need to know how the fund given to the sector is being disbursed because the growth of Nigeria’s entertainment industry will be enhanced by such money if well utilised.
“Let’s restructure the industry to give a better foundation for the entertainment sector to grow the way it should.”