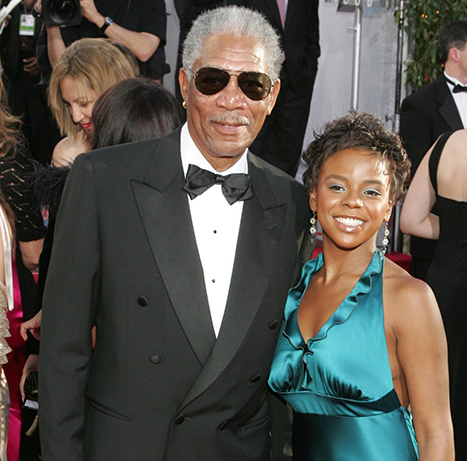 In the early morning hours of Sunday, Aug. 16, E'Dena Hines, the goddaughter of actor Morgan Freeman was found dead in NYC's Washington Heights neighborhood, police confirm to Us Weekly.

Police tell Us Hines was stabbed multiple times in the torso. She was then taken to Harlem Hospital where was was pronounced dead. She was 33 at the time of her death.

A 30-year-old male was arrested after being found kneeling over Hines. He was taken to Columbia Presbyterian Medical Center and is currently undergoing psychiatric evaluation.

"The world will never know her artistry and talent, and how much she had to offer," Freeman said in a statement. "Her friends and family were fortunate enough to have known what she meant as a person. Her star will continue to shine bright in our hearts, thoughts and prayers. May she rest in peace. "

Police told NBC that Hines was Freeman's goddaughter, but she has also been referred to as his step-granddaughter.