'Girl' Has No Vagina And Two Wombs: 'They Had to Test If She Was Male or Female' 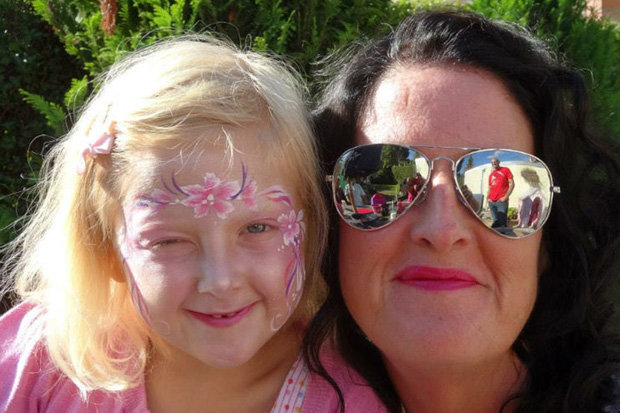 MEET the eight-year-old girl who has two wombs, is unable to use the toilet and doesn't have a vagina.

Poppy Wadsworth was born with an incredibly rare condition which has left her "looking like a doll".
The little girl a has congenital birth condition called cloaca, which is when the rectum, vagina and urethra share a common channel.
She also has two wombs and has had to use a stoma bag since birth as she is unable to go to the toilet naturally.
Her one functioning kidney does not work properly and she is permanently on antibiotics to fight infections.

Until now not a lot could be done for Poppy, but her mum Alison Wadsworth is working hard to raise money for new life-altering operations. 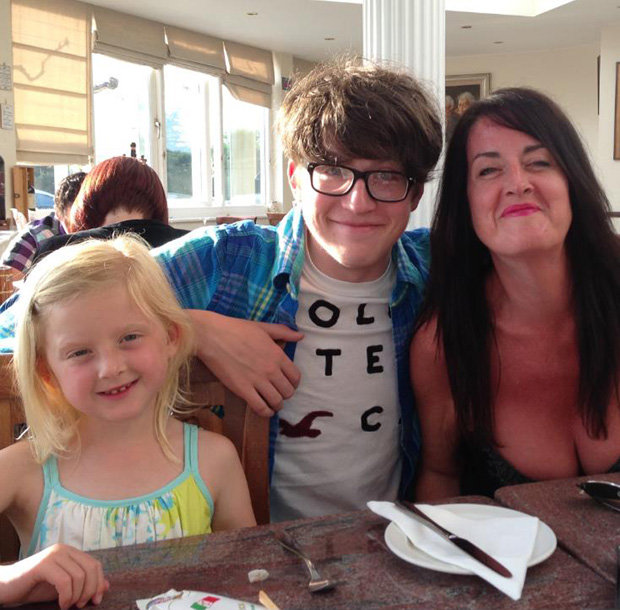 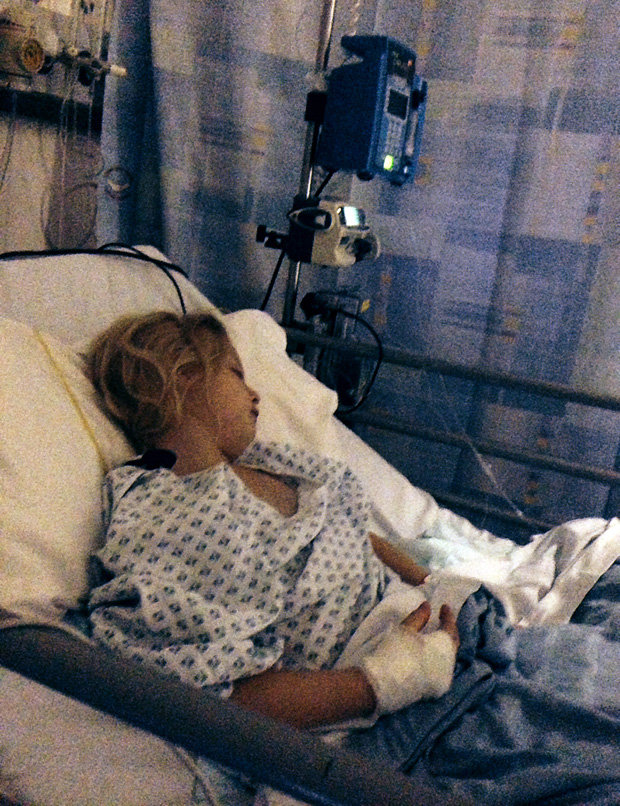 A specialist surgeon in Ohio, Mark Levett, would operate on Poppy to allow her to use the toilet normally and maybe have children one day.
The total cost is £100,000, and Alison has so far raised £36,000 of her £50,000 contribution.

Alison, 45, said: "I asked the surgeon at least three times during our conference call: 'Can you fix her?'"
"'Yes, I can fix her,' he said.
"He said he can make her a vagina, reshape her bladder and give her working kidneys," she added.
"He will also remove one of her wombs."
Poppy will also be given a button that allows her to 'flush' her bowel with saline every day.
Alison, who has another son James, 15, had no idea what was wrong when doctors whisked Poppy away soon after she was born.
She said: "It was a seven-minute birth, then they whisked her off for a bath and delivered her back to me wrapped in a pink blanket.
"I didn't notice anything.
"It was only 24 hours after Poppy was born they realised there was a problem.
"She was like a doll. She had the little line of a girl and then nothing. Just pure, smooth skin.
"They had to do blood tests to determine if she was male or female.
"The doctors said, 'don't worry, she will still be your little girl'.
"Because she had problems with her bowels, they operated straight away and put a stoma in."

Alison, who divorced Poppy's dad five years ago and is a single parent, hopes the latest advances will help Poppy to be like other girls – and maybe even be a mum one day.
Cloaca occurs in one in 50,000 live births and exclusively in girls.
But the severity of Poppy's condition is so unusual that medics have agreed to do the operation that could save her life for half of the regular cost.

Alison, who lives in Upper Poppleton in York, tries her best to help Poppy feel like any other little girl.
"I explained her condition by saying she is like a doll. I even got her a teddy with a stoma," she said.
"When she went into reception a couple of boys said, 'Eww, are you wearing a nappy?' They could see she was wearing something bulky under her clothes.
"We told the school about her stoma and explained what it was. They explained to the other pupils and now they have all accepted her for who she is.
"A couple of kids are even jealous because she's 'special'.
"I tell her she's lucky because, when she's playing in the park with her friends, she doesn't need to go in a bush if she needs the loo."

Alison, who works as a self-employed hairdresser so she has flexible hours, has been fundraising tirelessly since March for Poppy's life-changing operation.
She said: "People have been doing sponsored walks and bake sales. We have organised a sports evening and a country music festival. Local schools have organised dress down days.
"Poppy has been involved too. We set up 'Poppy's Boutique' in our village with some of her old clothes and designer gear donated by other people.
"We've raised £36,000 since March and now have £14,000 to go before we can book in the surgery."
If the operation is successful, it's possible that Poppy may be able to conceive in future – but sufferers often find it difficult to carry a baby.
"If she has kids she wouldn't be able to give birth naturally. She would need to be induced and have a caesarean," said Alison. "We will cross that bridge when we get there.
Alison added: "She never gets upset. It's almost like she already knows what her future will be.
"We might be watching something on TV, like Corrie, where one of the female characters is desperate for a child.
"And she'll say, 'Why don't they just adopt? I'll adopt when I'm grown up'.
"She's very positive."