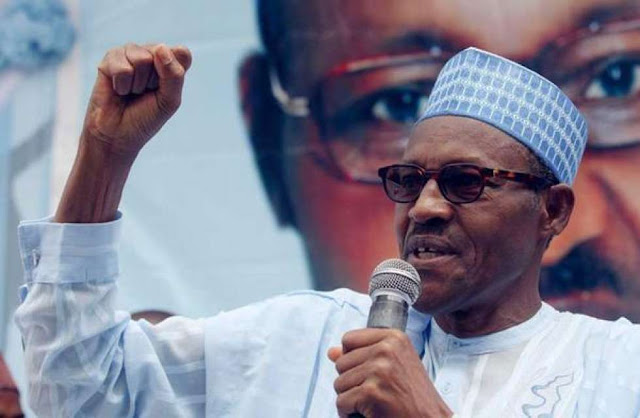 As President Muhammadu Buhari travels to the United States (US) today to engage President Barack Obama in talks on economic, security, financial and anti-graft issues, it has emerged that he has ordered the preparation of the case-file that would lead to the prosecution of the indicted persons in the $182 million Halliburton bribery scandal.buhari talkSunday Vanguard gathered that the President’s directive followed the requirement by the US government of evidence to show that Buhari was ready to prosecute the suspects in Nigeria for their roles in the bribery scandal before it could partner other European countries in releasing the $141million dollars allegedly looted from Nigeria and lodged in various overseas banks.
According to top security sources, Buhari, based on the outcome of investigations by the panel set up to look into the scandal, is scheduled to tell Americans officials during this week’s visit that all those indicted, including former Heads of State, a former Vice President, two former Group Managing Directors of the Nigerian National Petroleum Corporation, will face prosecution to defend themselves.To further convince the US officials that the kangaroo trial that took place during the Jonathan administration, which saw a former Special Assistant on Domestic Affairs to the President being arraigned and then let off the hook following alleged connivance of certain government institutions, will not re-occur, the President will tell them that private legal practitioners, who cannot compromise because of past government patronage, will be commissioned to handle the case.

It will be recalled that the recent directive by Buhari to reopen the Halliburton bribery case led to the discovery that the $26.5 million plea bargain money released by the oil servicing firm as part of efforts to shield the company from prosecution was not in any government account.