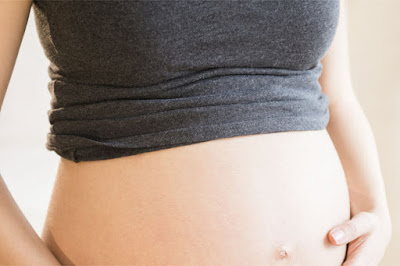 A 10-YEAR-OLD girl has given birth at school just moments after complaining of stomach cramps.

Teachers rushed the unnamed girl to hospital where doctors discovered she was actually in labour.
The schoolgirl gave birth to a healthy baby despite only being seven months pregnant.
The child mum and her baby are being cared for at the hospital in south-east Brazil.
It is believed the girl became pregnant after her step dad allegedly raped her.

The 40-year-old has been accused of rape of a child and illegal possession of firearms.


The girl's mum said she was unaware her daughter was pregnant.
But she told police that the girl had become more introverted since october and was struggling to cope with her school work.
"The mother alleges that she, along with other family members, hadn’t noticed, taking into consideration the child’s small frame," said a police spokesman.
The schoolgirl told cops her step dad had threatened to kill her mum and brother if she spoke about the abuse.