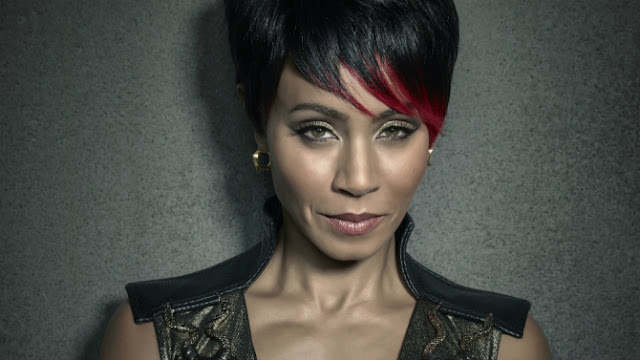 This week the African-American community was pretty pissed off after we witnessed the travesty that was this year’s Academy Award nominations. Not a single person of color was nominated in any category.
Not one. Not an actor, not a director, not an editor, not a sound or special effects person. No one.
With all the amazing movies that came out this year, the academy didn’t find a single one featuring a black person worthy of their “prestigious” award.

At the Oscars...people of color are always welcomed to give out awards...even entertain, (pt. 1)
— Jada Pinkett Smith (@jadapsmith) January 16, 2016

But we are rarely recognized for our artistic accomplishments. Should people of color refrain from participating all together? (pt 2)
— Jada Pinkett Smith (@jadapsmith) January 16, 2016

People can only treat us in the way in which we allow. With much respect in the midst of deep disappointment. J (pt 3)
— Jada Pinkett Smith (@jadapsmith) January 16, 2016

Many have lent their voices to the chorus of dissatisfaction, but a voice as bold, brave and sincere as Jada Pinkett-Smith’s rings bells.
Earlier today, Jada sent out a series of short tweets lamenting the current state of affairs in Hollyweird and contemplates whether or not the Oscars is really something that people of color should be involved with.
Flip the page to read what she had to say.
Twitter/Bossip.