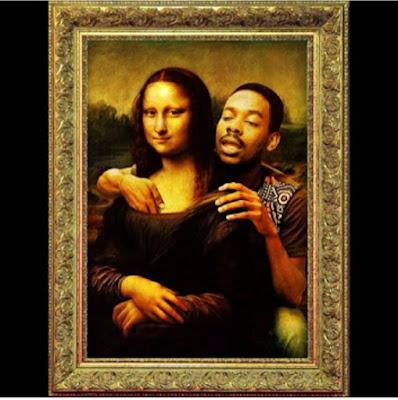 YBNL singer, Adekunle Gold, sure will never forget his humble beginning with painting and photo editing which got him stardom to some extent until his music side manifested.
The singer, flaunting some of his artistic works, stated that he is still the king of photoshop as he only went on sabbatical.
“I am still the king of photoshop, I only went on sabbatical,” he said.

Adekunle Gold since making a name for himself in the buzzing Nigerian entertainment industry, has been able to maintain his style of music which with his three singles so far, has gotten him some awards and large fan base. 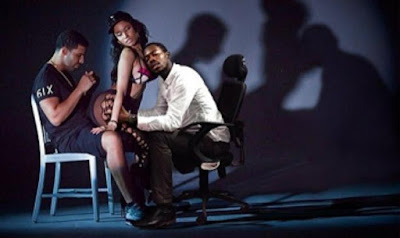 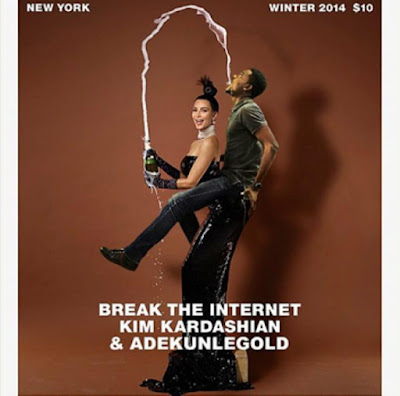 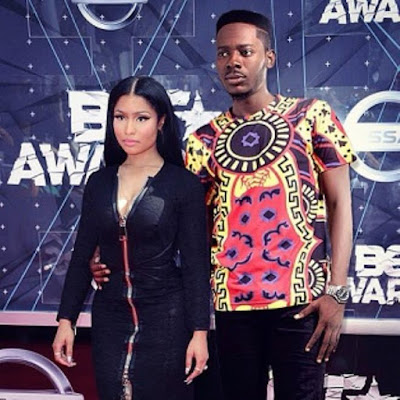